A Novel in Necessity’s Rhythm

A Flowery Birth of Departure, 2019 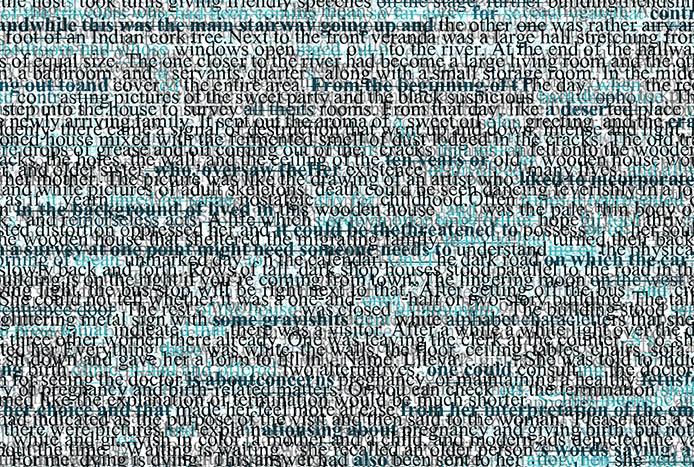 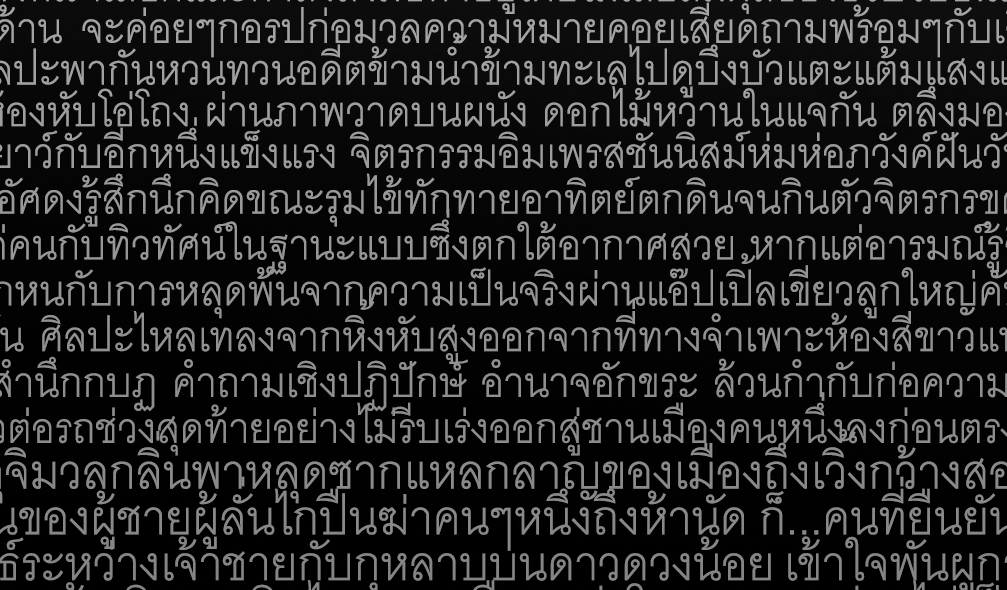 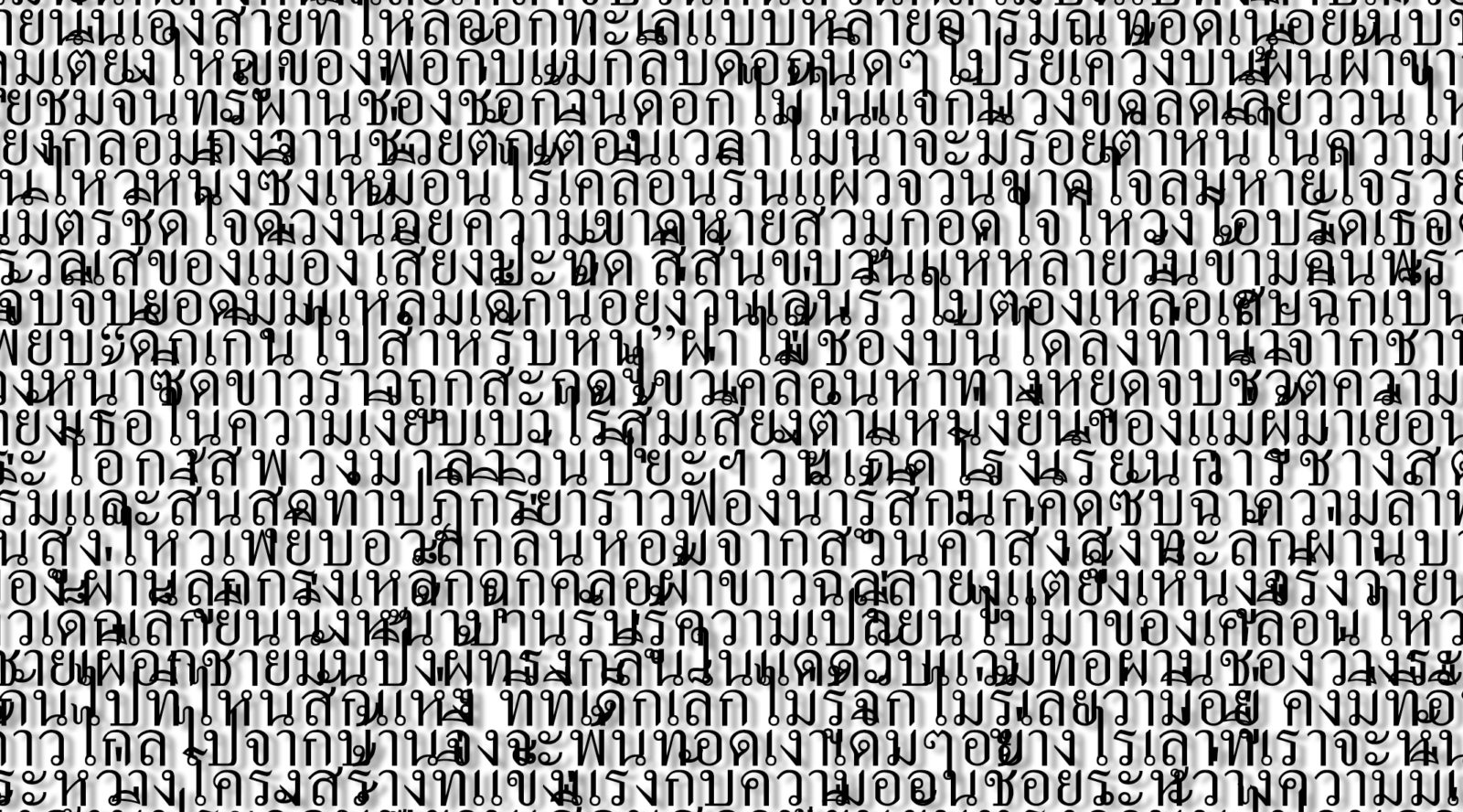 NOTE:  Due to the coronavirus and the temporary closure of our gallery, the current exhibition has been extended until further notice. We invite you to take a brief video tour of the exhibition, which can be found on the “Works” page.

Tyler Rollins Fine Art is pleased to present A Novel in Necessity’s Rhythm, a solo exhibition of new works by Araya Rasdjarmrearnsook. Araya is one of Southeast Asia’s most respected and internationally active contemporary artists, and for over thirty years her video, installation, and graphic works have been regularly shown in museums and biennials around the world, including the Venice Biennale (2005), Documenta (2012), and a retrospective exhibition at the Sculpture Center in New York City (2015). The North Carolina Museum of Art is currently presenting a solo exhibition, Art in Translation: Araya Rasdjarmrearnsook, running through July 26, 2020.

A Novel in Necessity’s Rhythm is centered on a novel written by the artist and published in Thailand in 2018, from which she has selected excerpts, submitting them to a process of distortion and transformation in keeping with her wish to decrease being “too human” through the help of what she calls a theater of animals. Presented across multiple media (printing on canvas, video, and installation), the texts are juxtaposed with sculptures of dog heads, a vase of flowers, and other materials, which become a source of both support and disturbance to the artworks. Dogs have been a recurring motif in Araya’s work; her installation at Documenta and her 2015 exhibition at Tyler Rollins Fine Art explored the interrelationship between humans and dogs, chronicling the daily routines of life, but also suggesting wider themes about overcoming the binarisms of self and object, life and death, human and animal. Writing has been an integral part of Araya’s practice for decades, and she has published extensively in fiction, including novels and short stories, and non-fiction, particularly art criticism, reflective of her longtime role as a lecturer at the Faculty of Fine Arts at Chiang Mai University.

Born in Trad, Thailand, in 1957, Araya received fine art degrees from Silpakorn University in Bangkok in 1986 and from Hochschule für Bildende Künste Braunschweig in 1990 and 1994. Her etchings and aquatints of the late 1980s and early 1990s, with their ghost-like female figures in shadowy environments, set up themes – death, the body, and women’s experience – that would endure throughout her career. Feelings of loss and isolation, informed by the early death of her mother, and a heightened sensitivity to the strictures traditionally placed on women within Thai society, would increasingly find their expression in her work through the physicality of the body and the concreteness of sculptural installations, which by the early 1990s had become the primary focus of her work. Often incorporating semi-abstract, totemic female forms, natural materials, and haunting photographic imagery, all marked by a patina of age and wear, these installations confront us with the raw physicality of both life and death, charged with an almost animistic power that seems to channel powerful psychological states. These works were widely shown in such seminal exhibitions as the first Asia-Pacific Triennial in Brisbane, Australia (1993), and Traditions / Tensions: Contemporary Art in Asia, at Asia Society and the Queens Museum in New York City (1996).

Living with these often fragile, ephemeral sculptural works in her home, Araya began to examine more closely her relationship with “otherness,” with entities that were radically distinct from her, yet intimately linked by a commonality of experience, a participation in the basic cycles of nature, of life and death. By the late 1990s, this led her to bring rituals of the dead into her artistic practice, and to a shift to video work, which has remained one of the primary media of her artistic practice to the present day. Still deeply informed by her earlier sculptural installation work, her videos are imbued with a strong physicality, with a close focus on bodies, often positioned in semi-abstract environments, their aura extending outward into the viewer’s own space. These videos typically imply the presence of an audience that is both observing the action and ceremonially participating in it. They reference traditions of village storytelling, which create continuities between the present and the past, the everyday world and the world of spirits and of legend. Her videos have a meditative, ritualistic quality, and, like many of humanity’s important rituals, they are often centered on the idea of communication between different realms: between the living and the dead, the insane and “normal” people, humans and animals, the worlds of art and “real life.”