Fertility of the Mind

Do Not Prevent the Fertility of the Mind, installation detail, 1997-2014

acrylic and rice paper on canvas

Reflections of a Nomad Dreamer, 2013

Arahmaiani is one of Indonesia’s most respected and iconic contemporary artists, and her work is internationally recognized for its powerful and provocative commentaries on social and cultural issues. In the 1980s and ’90s, she established herself as a pioneer in the field of performance art in Southeast Asia, although her practice also incorporates a wide variety of media, including video, installation, painting, drawing, and sculpture. Since her first exhibition in 1980, her work has been included in over one hundred solo and group exhibitions around the world. Tyler Rollins Fine Art is pleased to present Fertility of the Mind, Arahmaiani’s first solo exhibition in the United States, taking place at our New York gallery from January 9 – February 22, 2014.

The exhibition features the first survey of the artist’s 30 years of performance work, curated by Leeza Ahmady, independent curator and director of Asian Contemporary Art Week, New York. Also included are key installations from the 1990s, selected paintings, and her seminal 2004 video, I Don’t Want to Be Part of Your Legend. The exhibition maps the evolving meditations of an artist whose prolific life of activism and artistic practice has been steadfast in its relentless probing of social and political issues. Her works in essence foreground a long and enduring personal and spiritual journey, a process whereby nothing is spared, all is equally scrutinized. They constitute an ongoing exposé of mechanistic thought, beliefs, actions, and policies that plague humanity, manifested in her peaceful, beautiful, and symbolic protests, marches, ceremonies, and texts that instigate individual and collective vigilance against ignorance, injustice, and mental manipulation by agencies of power worldwide. Through her work, the artist becomes a formal and conceptual medium for communication, connectivity, and cooperation between individuals, communities, and nations. In recent years, a particular focus of her work has been on environmental issues in the Tibetan plateau region, where she has been actively collaborating with local monks and villagers to foster a greater environmental consciousness. In 2013, she developed a new performance work related to this project, entitled Memory of Nature, which incorporates Tibetan cultural influences with her characteristic flag ceremonies.

Since the 1980s, Arahmaiani’s work has been exhibited widely in museums and biennials throughout the world, from Asia to the Americas, Australia, and Europe, including: the Venice Biennale (2003); Biennale of the Moving Image, Geneva (2003); Gwangju Biennale (2002); Bienal de São Paulo (2002), Performance Biennale, Israel (2001); Biennale de Lyon (2000); Werkleitz Biennale (2000); Bienal de la Habana (1997); Asia-Pacific Triennial, Brisbane, Australia (1996); and the Yogya Biennial (1994). Arahmaiani was included in the landmark 1996 exhibition, Traditions/Tensions, at Asia Society in New York City, as well as the acclaimed group exhibition,Global Feminisms, at the Brooklyn Museum in 2007. She was recently featured in the group exhibition,Suspended Histories, at the Museum Van Loon in Amsterdam, the Netherlands (2013-2014). Recent group exhibitions include Women in Between: Asian Women Artists 1984-2012 at the Mie Prefectural Art Museum in Japan (2013), as well as museum exhibitions in Singapore and Australia. 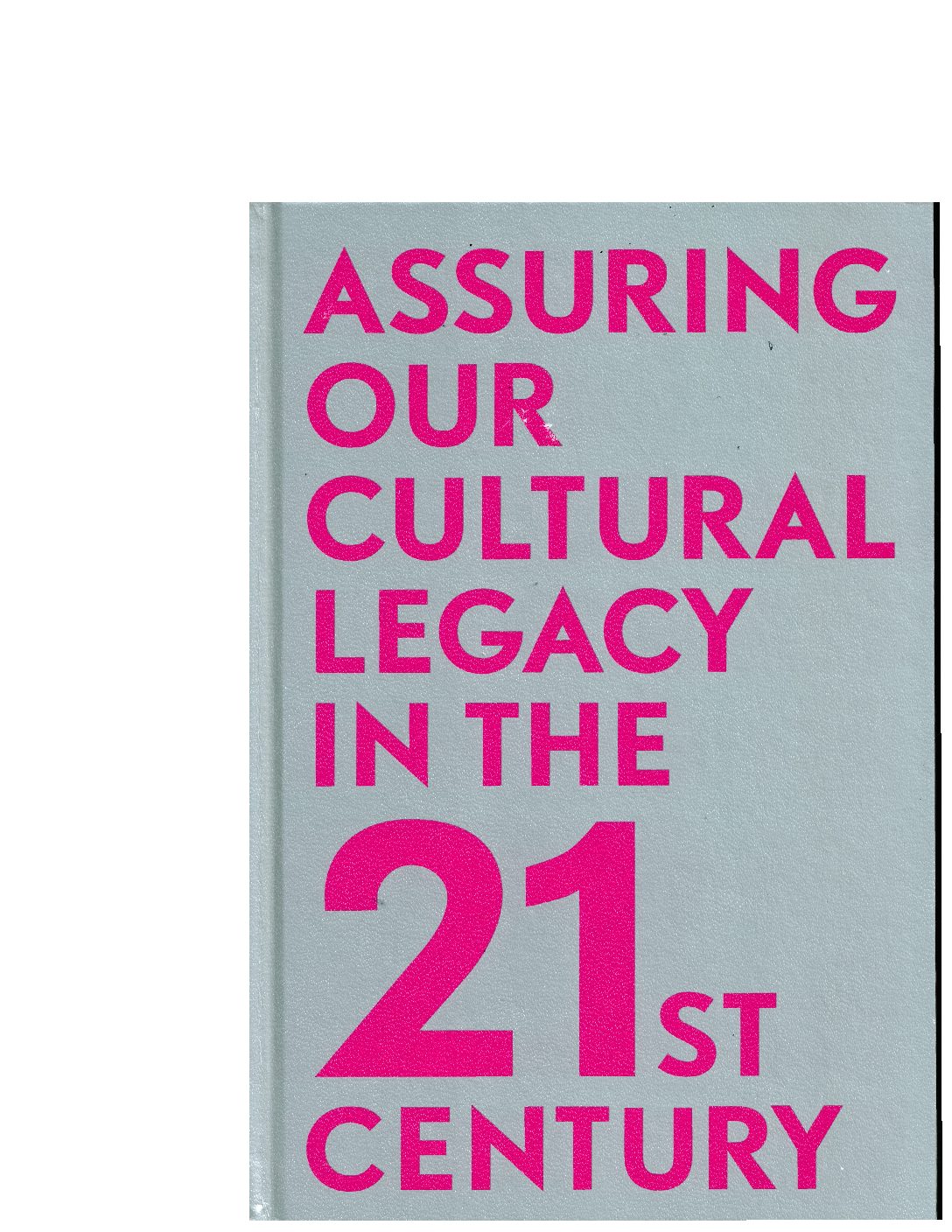 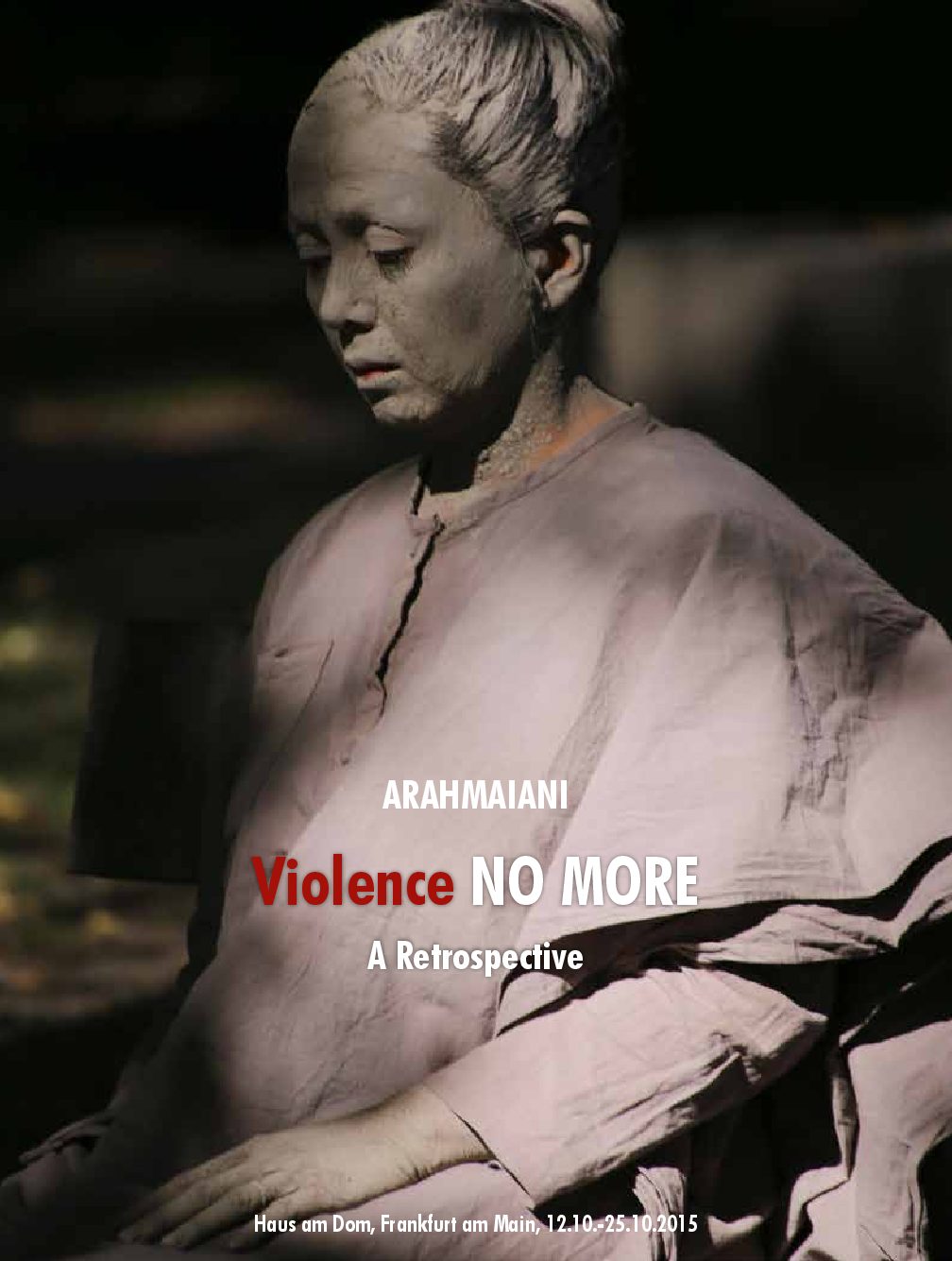